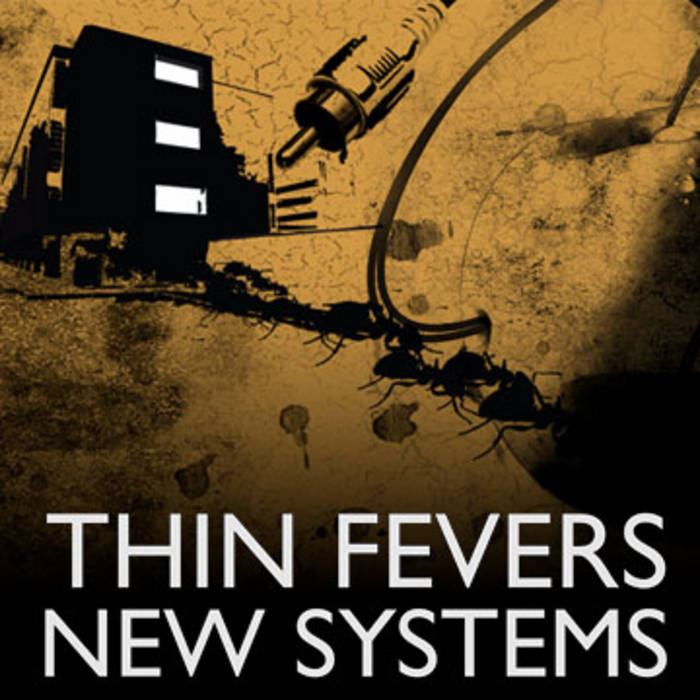 Originally recorded as reference material after Matt Chandler's departure in winter of 2006, "New Systems" was released in early 2008 as the band began work on new material.

"New Systems" was also released as a T-Shirt/CD box set, available for order and online and at shows.

Mixed and Produced by Brian Wyrick and Thin Fevers. Recorded and Engineered by Nathan Cook, mastered by Josh Bonati at Bonati Mastering.